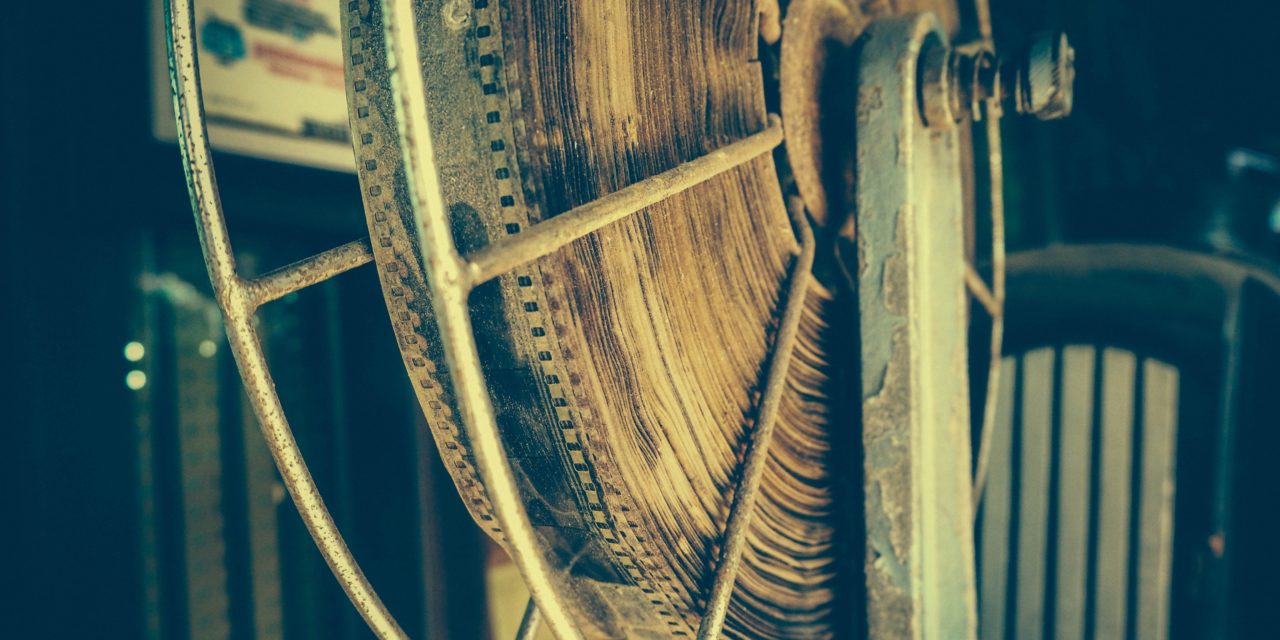 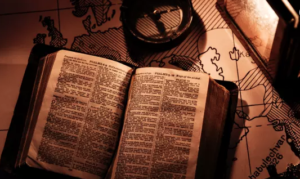 I am thrilled to announce Aspect Ministries’ newest endeavor: The UnDiscovered Bible Project.  We are living in a time when many people care very little about the Bible.  Even some Christians have only a vague  understanding of the treasures stored within the Bible.  Yet so much depends upon the Bible.

Not only is the Bible the basis for Christian Faith and the key to knowing God, but it forms the bedrock of our way of life.  The foundational documents and law codes of many countries are based on the Bible.  Many people hold to ethical standards derived from the Bible,– even some people who never attend Christian churches.  But this mood of apathy toward the Bible can change.  I believe that, together, we can make a contribution toward getting people engaged in the Bible once again.  To begin this UnDiscovered Bible project, I am assembling a team of people to make a series of videos that will change the way people think about this foundational book.  The first of these videos will be filmed in early 2019 on location in Israel.

What is The UnDiscovered Bible?

As many of you know, I have studied and taught the Bible for most of my adult life.  As much as I have learned, there are things about the Bible that I don’t fully understand.  There are even some things in the Bible that still bother and confuse me.  So along with several other colleagues, I decided to create the UnDiscovered Bible project to investigate things about the Bible that puzzle many people.  In the videos, we’ll look at the cultures of the Bible, such as Ancient Mesopotamian, Israelite, and Greco-Roman.  These cultures affected the way the writers of the Bible communicated their message.  We’ll dig into some of the Bible’s history.  We’ll talk to experts in the field, and we’ll do it on site, in its natural context in the land of Israel.

Impact of the UnDiscovered Bible

So what?  Why go to all the trouble and expense to make these videos?  Here are several applications of the project that will make a future difference in the way people regard and understand the Bible.

You can be part of the UnDiscovered Bible team

Together we have the opportunity to make a global impact for our times.  Our goal for the first phase of the UnDiscovered Bible project is $50,000.  That amount covers the costs of filming in Israel, and some of the expenses related to post-production after our return.  The first phase is to get some quality footage so that we can begin work on the larger project.  Other phases will come later.  As you can see, the potential impact of this project is enormous.  Melinda and I would deeply appreciate having you as a part of the UnDiscovered Bible support team.  Thank you in advance for your consideration.