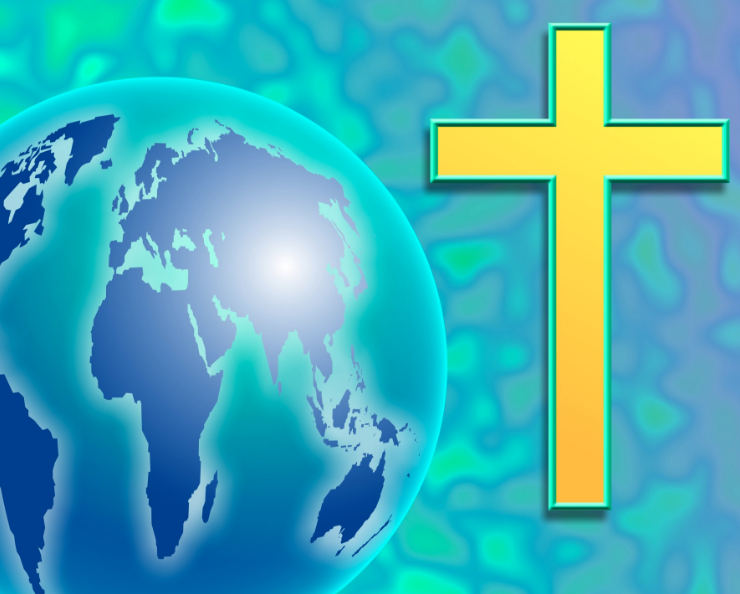 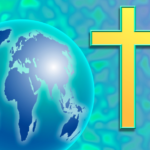 Welcome back to this Aspect Ministries series–The State of the Gospel.  In the accompanying video series on YouTube https://youtu.be/vweRTPgJnTE, I report on how the gospel and the Christian Church are doing in different parts of the world. In the first blog, I gave a big picture view of how the Christian faith is doing on a world-wide basis.  This blog will feature the 2,000-year spread of the gospel.  So, in a quick review I want to define the terms— gospel and Christianity.

OK now that we are clear on how I am using the terms, let’s look at the big picture of how the gospel has spread since it began 2,000 years ago, and where it has influence at the end of the second decade of the 21st century. 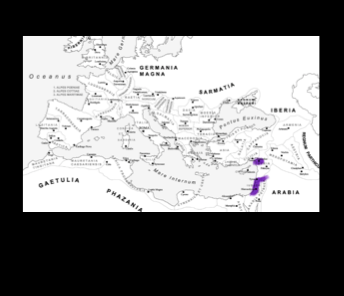 The above map shows Jerusalem and Judea— where Christianity began in the first century, represented by the purple patches. At first, the gospel was only offered to Jews—so the earliest Christians were all of Jewish background.  Peter, James, John, Mary, Matthew, and Paul—all of these familiar early Christians were Jews. But in the middle of the first century non-Jews (Gentiles) had heard and embraced the good news as well. It took some serious thinking outside the box, but the early church got used to the idea that Jews and Gentiles could be part of the same movement, and once they did, the gospel began to spread dramatically. 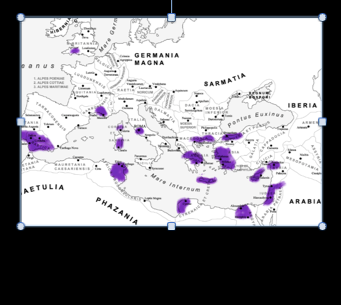 Here is where the gospel had gained significant influence by 200 AD. The purple areas are major cities and regions where Christianity had gained a foothold in the Middle East, North Africa and southern Europe.  From these areas, Christians were advancing the good news. 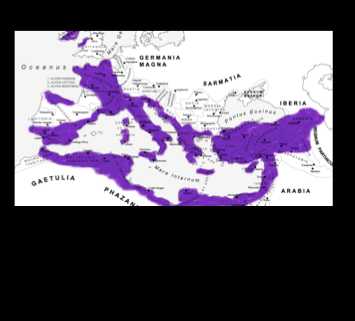 Here is how the gospel had spread by 500 AD. Notice that the Roman Empire was heavily Christianized by that time. This change from persecution before 312 to profession by the end of the fifth century was due to the courage of Christians under threat of suffering and death.  Their courage and persistence resulted in the legalization of Christianity in 313 AD by the emperor Constantine.  The legalizing of Christianity only accelerated its spread. 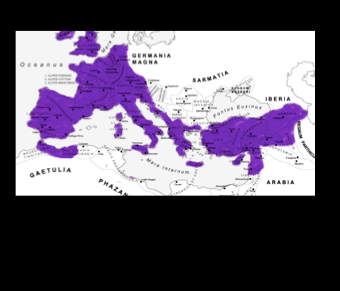 Here is Christianity in 700. This increase in influence came about when the Christian church finally got over the shock that everyone had experienced from the barbarian invasions of Rome in the fifth and sixth centuries. The Church actually led the way in embracing these new people. Once the Church made the decision, they got busy and brought these barbarians the good news. 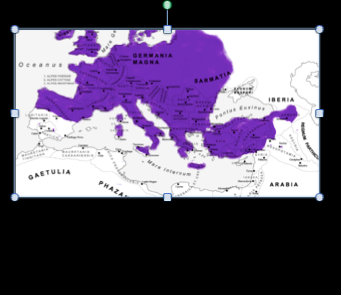 Here is the further spread of Christian influence in 1000. Notice that this map doesn’t show that the gospel had major influence in Ethiopia (that’s in NE Africa), in South India, and in a few other places as well. On the other hand, it should be noted that Christian presence in North Africa and the Middle East lost ground beginning in the mid 600s when Islam arose in Arabia.  In the mid 600s, Islam began to spread in the Middle East and across North Africa into Spain and Portugal.  At the same time, the gospel found a home (with difficulty at first) among the English, Scots, Irish, and then among the Dutch and Germans.

Eventually, the Spanish and Portuguese re-asserted Christian influence over their territories. That movement is called the reconquista or re-conquest. It was completed in early 1492. In October of that same year, when Columbus connected Europe and Africa with the Americas, Christianity began to spread there as well.   And after 500 years of colonization in the Americas, Asia, Africa and other regions, here is a rough map of Christian influence in the early the 21st Century. 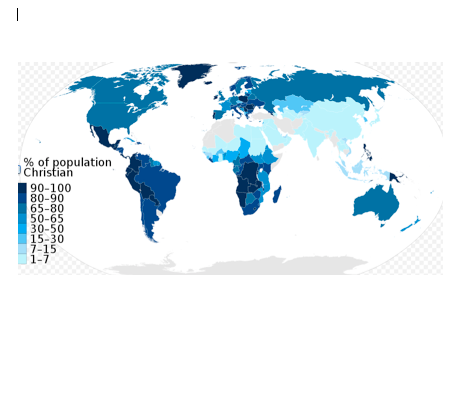 You may remember that in passages like Matthew 28:18-20, Jesus commanded his followers throughout the ages (including us in the 21st Century) to bring the good news of new life in him to the ends of the earth. How are we doing? Well, as you can see, the gospel is doing well in some parts of the world, and struggling in others.   But make no mistake— though 21st century followers of Jesus need to rethink some of what we are doing, the world will be reached.  Jesus promised this.  Here is what he said in Matthew 24:14: “…this gospel of the kingdom will be proclaimed throughout the whole world as a testimony to all nations and then the end will come.” Even so, maranatha—-come Lord Jesus.”

That’s it for now.  Look for more blogs in The State of the Gospel series, when we will explore how Christianity is doing in various parts of the world during these incredible times we live in.

A Quick Look at the Books of the New Testament