One of the major reasons why Millennials are skeptical of Christianity is the issue of science. Many Millennials have the idea that science has disproved Christianity. They may think that it shows the miracles in the Bible to be exaggerations or falsehoods. Skeptical Millennials aren’t the only ones who see science as making Christianity outdated—lots of older people feel much the same way.  So here’s my answer: science really isn’t the problem. The real issue is whether the supernatural exists or not.  Many Millennials assume that the physical world is all there is.

So why is science the thing skeptics point to as their ultimate proof?   Because many of them have not thought deeply enough to realize that science isn’t the issue.  What is science? Science is just a tool. To be more specific, it is a procedure for gathering reliable information about the natural world. The scientific method begins with observations of how things work, whether its chemical processes, the laws of physics,  or biological functions. Observations lead to hypotheses—working models for what is happening. These hypotheses are then tested through experiments. If the experiments confirm the hypotheses, then we say that scientific facts have been discovered, or that a solid theory has been established. From there, the facts can be applied to practical issues like building better computers, or making better medicines.

Are science and Christian faith in conflict?

Understood like this, science and Christian faith are not in conflict at all. Science is a method for understanding the physical world God has made. The problem is when people try to elevate science to the level of religion. People do this when they say that science is the only reliable tool for understanding reality. In other words, the scientific method can tell us everything we need to know about everything there is.

So, since the scientific method is a tool for gathering reliable information about the natural world, it really has nothing to say about anything in the supernatural realm.  It like saying that a thermometer is the only measuring tool we need. Thermometers are great for measuring temperature, but they are of no use in measuring length, or humidity, or speed.

To understand the supernatural, you need something other than science. Does the supernatural exist? Humans from all times and cultures seem to think so. Certain things that happen regularly to us as humans seem to defy ordinary explanation. But although we may sense the supernatural, we don’t have the tools for understanding much about it. What we need is someone who is from the supernatural realm to explain what we need to know about it. That someone is Jesus. John 1:18 tells us, “No one has ever seen God, but the one and only Son, who is himself God and is in closest relationship with the Father, has made him known.”

Of course you can accept that Jesus and the Bible give an accurate picture of reality, or you can reject that belief. Personally, what I see is that every time Jesus speaks about what we humans experience, he is right on target. He is right about what happens in the natural world and about what we seem to sense about the supernatural world. I choose to trust him. How about you? 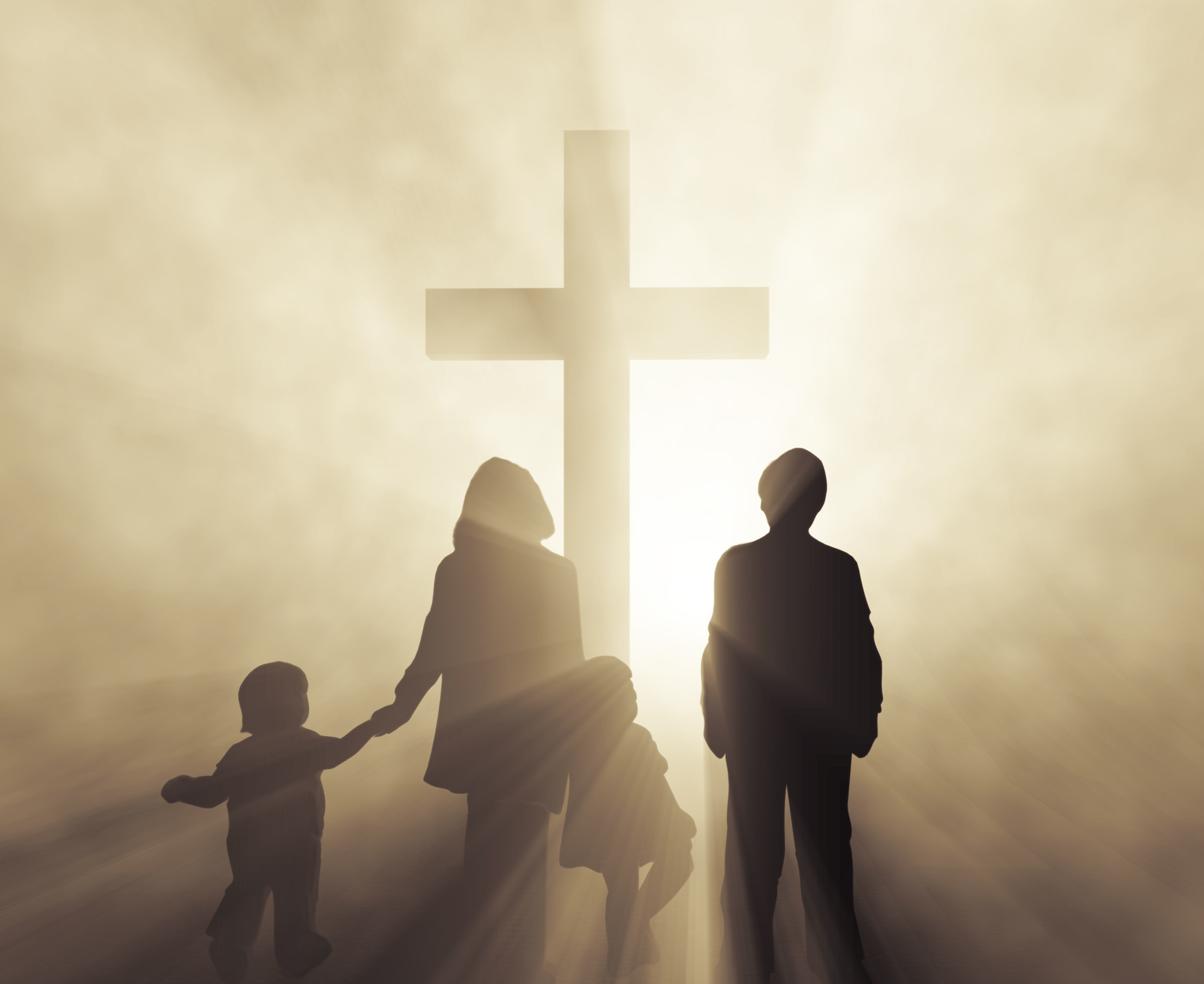