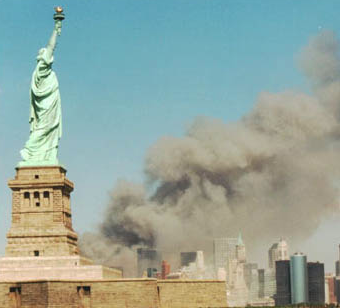 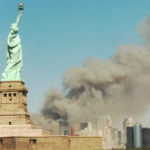 How should we, as average Americans, react to terrorism?  I recently appeared in my weekly television segment on KAIL’s My ConVersation show to talk about this very issue.  In this brief appearance, I used my 25+ years of experience teaching world religion in secular higher education to offer two important perspectives.

Terrorists are a minority

First, not all Muslims are involved in terrorism.  So, it would be wrong to blame a Muslim neighbor, co-worker or schoolmate for acts of terror by Muslim extremists.  Most Muslims in the U. S. or in other Western countries are simply trying to live their lives and go about their own business.  The radical element in Islam, however, is working to implement an agenda to promote Islam and Islamicize the world, and especially to dominate that portion of the world that they think they can gain control of.

Americans have much in common and much to celebrate

Secondly, it is high time for Americans–all Americans– to come together to support one another and our culture.  The worst thing we could do is to downgrade our own achievements and heritage in some misguided attempt to placate radical Muslims.  The radicals have proven time and again that they see such downplaying of our culture as a weakness that can be exploited.  We certainly have sins in our past that we must acknowledge and issues in our present that we must address, but to apologize for our heritage as a whole is not the answer.  Ever examine the heritage of any Muslim country when it come to things we value, such as human rights, personal freedom, or pluralism?

Here is the link to a shortened clip of my recent video segment: