Good News for the Millennial Generation 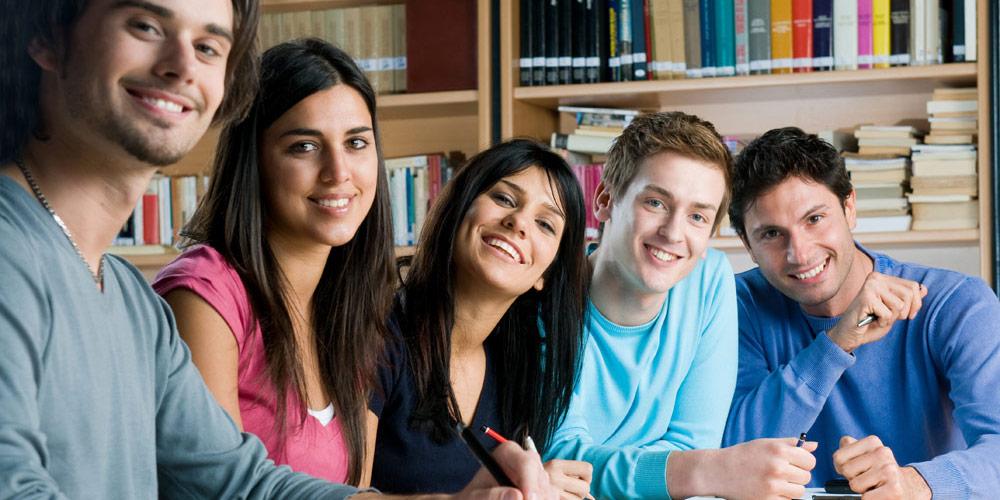 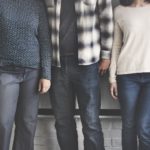 Problems of the Millennial Generation

Among the problems Millennials must deal with are heavy student loan debt, unemployment and underemployment, and the frustration of older people at their apparent addiction to social media.   If they marry at all, they tend to marry at significantly older ages than previous generations.  Millennials also tend to be pessimistic about the future–both about the future of our society and about their own personal future.  They tend to have a casual view of sex, drug use, and gender identity.  Millennials tend to be overwhelmingly liberal in their political views, but often don’t vote or take part in the political process.

The outlook for the future

So, within the next 10-20 years, the Millennial Generation will have assumed power in all sectors of society from government to business.  Their views and values will dramatically shape our world.  When it comes to Christian faith, few Millennials identify themselves as followers of Jesus.  Next time you are in church, look around at who is there.  If you see a healthy group of young adults in attendance, your church is among the few who are reaching this largely unreached generation.  Most churches count very few Millennials in their congregation.   This is the single most important issue that the Christian Church must solve in the next 10 years.  If we don’t reach out to these people with some good news, Christianity in North America will look very different in the future.