In case you missed it, watch the previous video: Mary and the Church of Saint Anne

Join us to learn more about Herod the Great and the fortress of Masada on this fifth stop in the virtual tour of Israel.

Herod the Great and Masada

On this stop on our virtual tour, I want to focus on another background figure in the account of Jesus—Herod the Great.  Herod was not well-liked by the Jews he ruled on behalf of Rome, partly because he was a friend to the Roman occupiers, and partly because he was himself not a Jew by blood, but an Edomite, ancient enemies of Israel.  Herod was the ultimate political survivor, and he overcame many attempts to overthrow him.  You will probably also remember the tragic story of how when the Magi came rom the East announcing the birth of a new King of the Jews, Herod attempted to find the infant Jesus in order to kill him.  When the Magi refused to cooperate, Herod simply had all little boys of Bethlehem age two and under killed.  When Herod died in 4 BC, he was buried in a secret grave that remains undiscovered to this day.

This stop on our virtual tour features Masada, which was one of Herod’s personal fortresses. It is built on top of a rock plateau 1200 feet above the desert floor on the western edge of the Dead Sea. Some 75 years after Herod’s death, the Romans attacked and take the fortress in their campaign to crush the Jewish Rebellion of 68-70 AD.  The Romans brought their army, and built a siege ramp hundreds of feet up to the walls on the cliff top.  It took many months and an enormous amount of labor and expense, but they completed the ramp, stormed the city and found that the Jewish rebels had taken their own lives rather than be killed by the Romans.  Today, Masada has become a symbol of Jewish defense.  The Israeli Army holds its swearing-in ceremonies for certain elite units at Masada with the vow “Masada shall never fall again.”

So come along with Melinda and me on our next stop: the historic fortress of Masada by the Dead Sea. 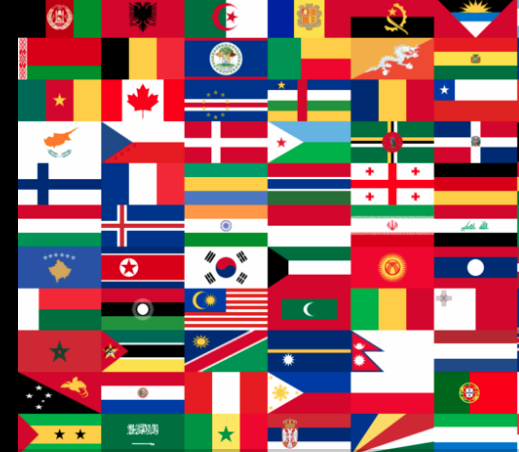 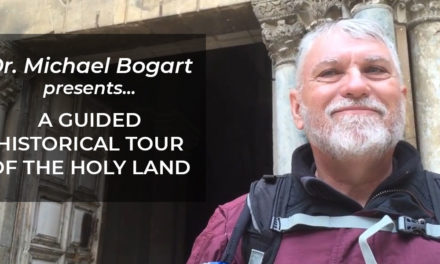