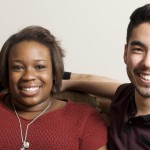 I want to conclude my discussion from parts one and two of this blog about  21st Century faith.  Christians who were raised in the 20th Century often find it a challenge to communicate the gospel in the  21st Century because of the quite different values and viewpoints of younger people.

In part one of this blog I discussed how 21st Century people tend to value functionality.  Rather than asking the question of whether something is moral, they may ask whether it is practical.  So given the practicality of people in our times, maybe we should be saying, “Come and meet my Jesus. Try him. You won’t be disappointed. OK, so you don’t believe Jesus is the THE truth. Fine. He is the truth, but he is also a lot of other things you do believe in.  Jesus is real and loving and gracious and intriguing and full of purpose and adventure–things you value. Those qualities all ultimately come from Jesus Christ.”

As they check Jesus out, we older Christians must be more patient than we have been.  21st Century people may not change as quickly as we hope as they begin to follow Jesus.  They may not immediately adopt everything we think a devoted follower of Christ should.

So in bringing this discussion to a close, let me ask a basic question: What if we actually succeed in reaching a significant number of 21st Century people? Along with that big question are some more specific questions to ponder.

Some questions to consider: 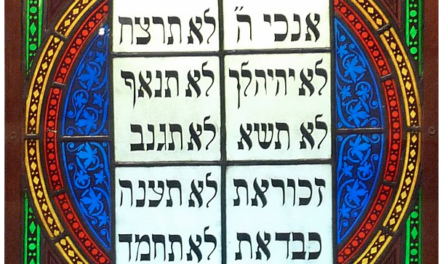 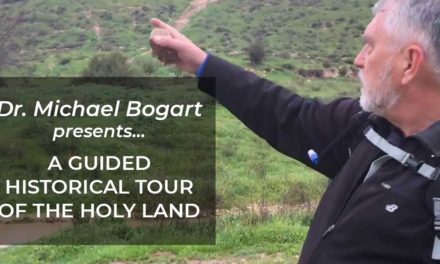