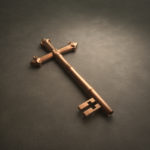 How did you do on Basic Bible Quiz: Level 1?  Here are the answers:

The Christian Bible is divided into two main parts, the (1) Old Testament and the (2) New Testament. This first book in the Bible, called (3) Genesis tells the story of the origins of the universe and of human civilization. This book describes the first humans as living in a place called the Garden of (4) Eden.   They disobeyed the command of God and followed the temptations of the (5) Serpent (or Devil).

After a devastating flood in which humanity was preserved through the family of (6) Noah, the Bible continues with the establishment of a chosen people known as (7) Israel. These people were delivered from slavery and received God’s Law under a leader called (8) Moses.   Though this nation was to represent God in the world, it often needed correction by people who spoke for God. This type of corrective leader is called a (9) prophet.

The second section of the Bible begins with the record of the life and ministry of (10) Jesus. His followers were later organized into a new people of God called the (11) Church. The first leaders of this new people of God were called (12) Apostles.   One of these leaders named (13) Peter was a former fisherman, who had denied his Lord in a moment of weakness. Another of these leaders preached the Christian message in many places and wrote at least twelve letters to various groups of believers. History knows him by the name of Saint (14) Paul. The book of (15) Revelation closes the Bible by promising the coming of God’s Kingdom at the end of the Age.

If you missed some answers, don’t be discouraged.  A knowledge of the Bible is something that comes with time.  Keep reading!

What do you think of Pope Francis? 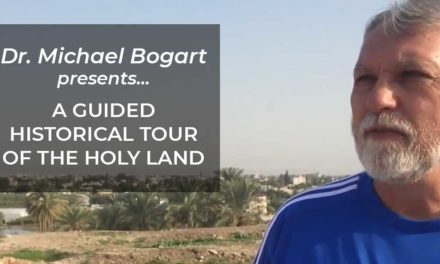